I pulled this article down for a few weeks while I contemplated the benefits of commercializing this recipe. Several people have encouraged me to do it but, I have decided against it. Some things are more important than money. With times being as they are, I think the benefits of sharing this recipe freely, outweigh the benefits of profiting from it. The recipe below may help some of you with your preparedness efforts and that is worth it to me, so here you go... 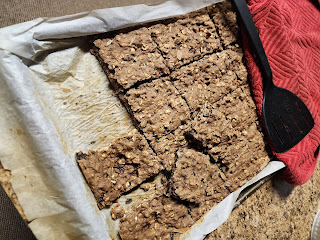 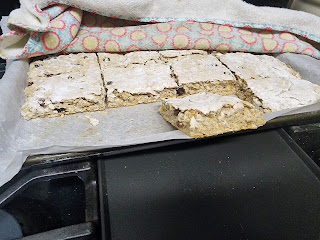 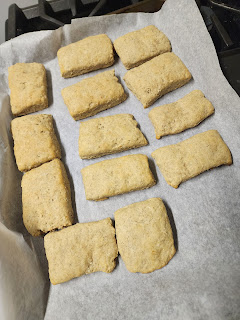