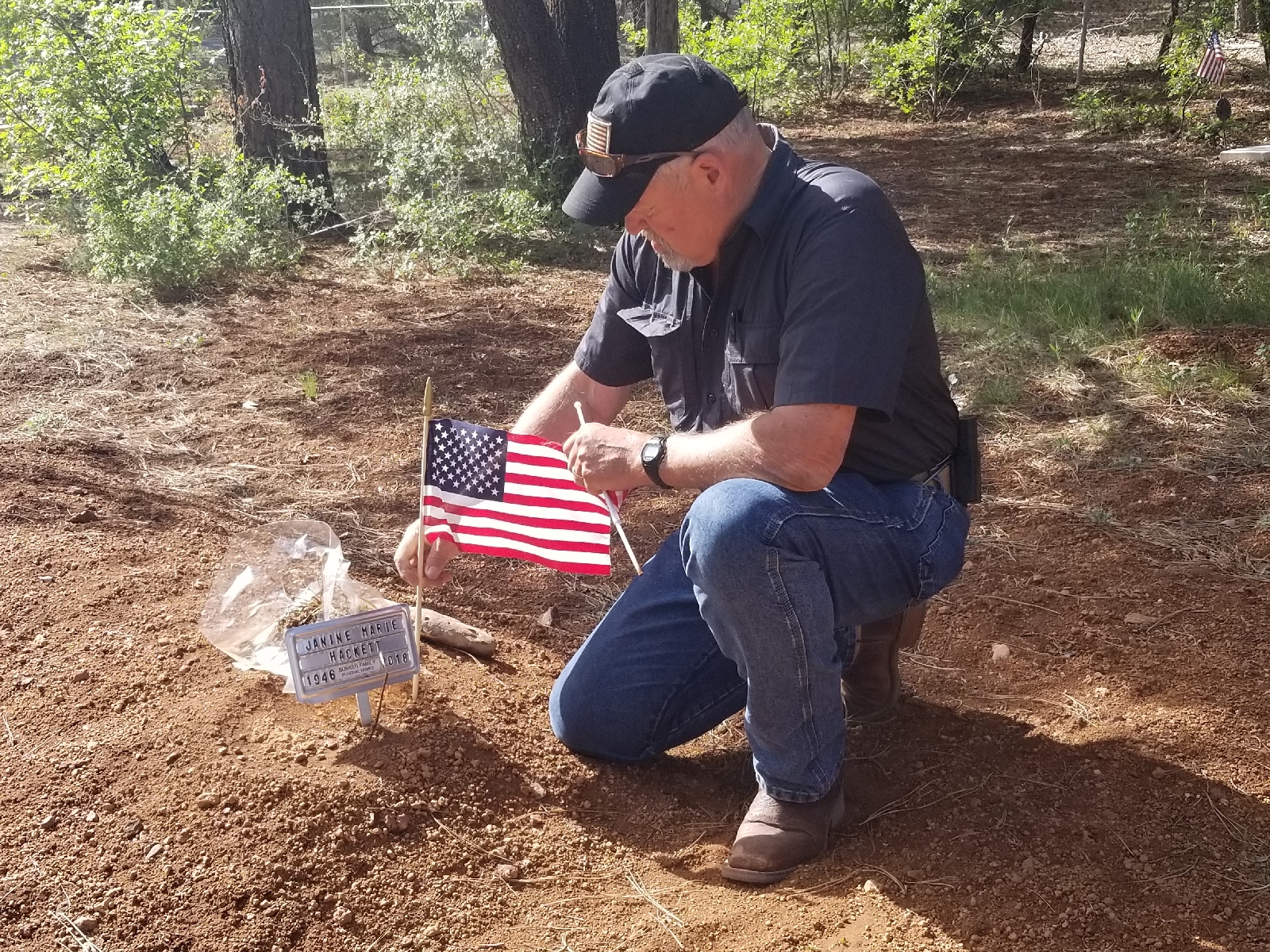 Just thought I'd throw this out there before it starts...
Happy Memorial Day?
There's nothing happy about Memorial Day, unless you're happy about the well over 1,000,000 American men and women that lost their lives or are MIA for something that they believed in, which in most cases was your freedom.
To many, it's nothing more than the first holiday after warm weather sets in and it becomes all about fishing, camping and BBQing. Understand that there is nothing wrong with those activities and it's wonderful to spend time with family and friends but the sentiment and respect for the lost service members and the purpose of the day must not be lost in the recreational fervor of Memorial Day. To enjoy the day off, with pay for some, and ignore the reason you have it, is not unlike Atheists doing the same for Christmas. Why do they bother?
So, please enjoy your fishing trip and your BBQ and your family time but don't forget my brothers and sisters that signed that blank check for your freedom to do so and say a prayer for their families that are not able to do the same.
Posted by Desertscout1 at 22:36 No comments:

The Solution to School Shootings 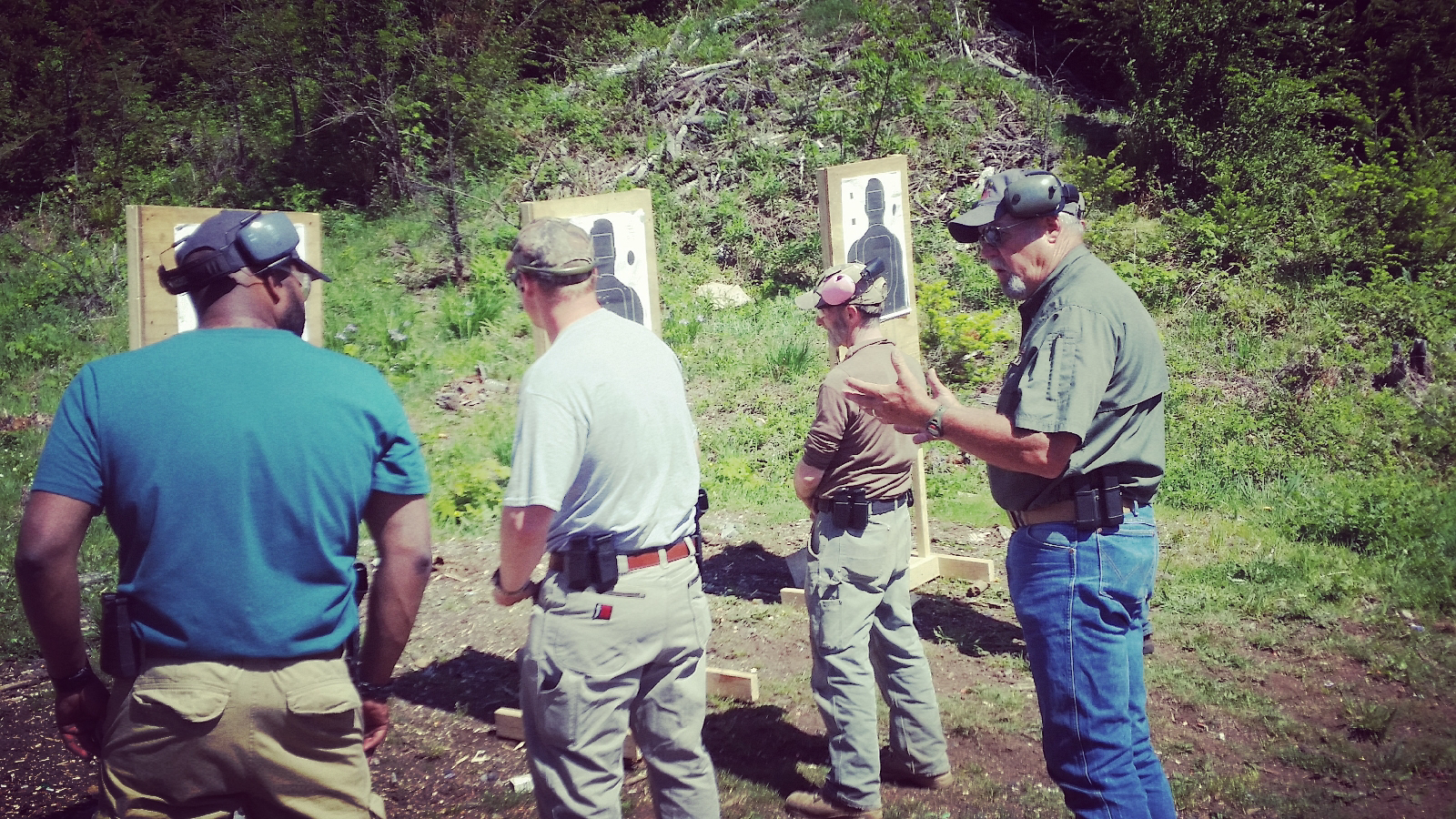 I am sick to death of hearing everyone crying about having armed guards or police officers at schools!
The Uvalde, TX school shooter exited his grandmother's car after he crashed it carrying an AR-15 and a backpack. At 11:32, he entered Robb Elementary and was confronted by a "resource officer". No gunfire was exchanged.
In February of 2018, Scott Peterson was the cowardly "resource officer" that hid behind his car in the parking lot and did nothing, fully aware that Nikolas Cruz was continuing his shooting rampage inside Marjory Douglas Stone High School in Parkland, FL.
An entire tactical team hid behind trucks for 45 minutes outside the Columbine High School in Colorado in 1999 will two young men continued to rack up their body count.
Apparently, few of you are familiar with Castle Rock vs. Gonzales. In 2005, the 10th Circuit Court of Appeals ruled the police have NO obligation to protect your children or anyone else. If they happen be there and want to help, that's fine but they have no legal obligation to and you can't sue them if they choose not to. So you want to spend a bunch of money to help your children become accustomed to a police state that may or may not help when needed. Perfect!
We've tried "resource" officers. We've tried "Gun-Free School Zones". We've tried threatening everyone with felonies and all it has done is kept the good guys from being able to respond when needed. Some make-believe conservative said today, "We need universal background checks!". Well, thats just fricking brilliant! The most recent shooter had 2 brand-new AR-15's which he had to have had a BG check on to purchase. To the best of my knowledge EVERY school shooter has either had new guns or guns stolen from parents or someone else.
The Uvalde shooter bought his guns legally from a dealer, complete with background checks.
Phffft... background checks indeed!
We've tried it your way for over 30 years and what has it gotten us? Dead kids. Lots of them!
Lets try it my way now...
These school shootings will never, EVER stop until one of two things happens...
First, and most desirable, get the federal government out of the education business and leave it to the states. Better yet, yank your kids out of government schools and either home school them or put them in private schools.
Since that is unlikely, let's do this. Develop a special, 25 to 40-hour handgun class specifically designed around the classroom environment and put all teachers through it. When they finish, let the ones that want to, be armed in class. Rearrange the classes in such a manner as to have the armed teachers evenly distributed throughout the school. Make it widely known that XYZ Elementary School has armed staff members.
So what is the take-home message here? When someone walks into a school (church, synagogue, gym, office building, political event,...) and starts shooting, you kill them. THAT, ladles and jellyspoons, will put a significant damper on this school shooting BS!
Posted by Desertscout1 at 16:53 No comments: