Is The IRS Law Enforcement? 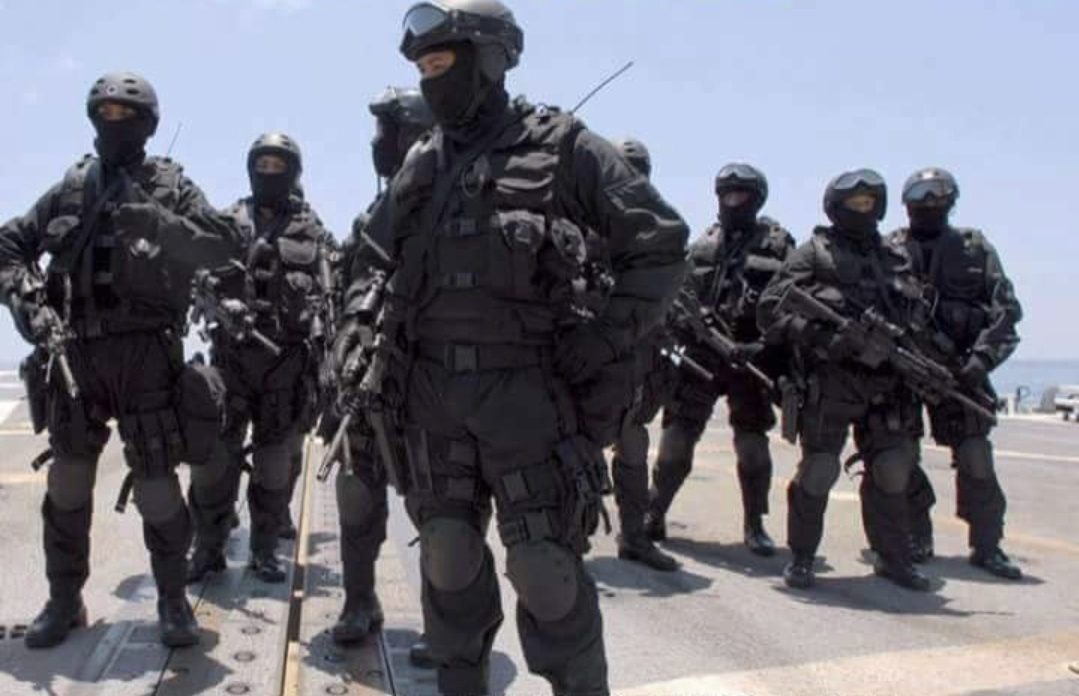 Let me start this by saying that I am opposed to ALL federal law enforcement. I think they are unconstitutional, but they are not going away anytime soon.
Whoever wrote that IRS job listing that everyone is freaking out about used a very poor choice of words and has likely been reprimanded. However, ALL law enforcement officers have to be willing to use deadly force. Even armed security guards need to be willing to use deadly force in the course of their duties if necessary. They have specific guidelines to follow in the use of deadly force. Do they abuse that? I'm sure they do sometimes, but nevertheless, they do not have an all-encompassing "license to kill" like so many of the weaker minded among us are saying. This is not unusual and not the same as being willing to murder Americans.
Some Senator on the Mike Adams show said "bean counters" sitting in cubicles don't need guns. That Senator is a fool, just like his host. There are two different divisions of the IRS, the "bean counters" and CID. The bean counters are IRS "officers" and those in CID are IRS "agents" and are, in fact, federal law enforcement officers. Many on FB that will not do their own research keep saying that the IRS is not law enforcement. Well, the IRS, in and of itself, is not a law enforcement agency, but it has a law enforcement division and that is CID or the criminal investigation division of the IRS. This is not new. The IRS has had law enforcement capabilities for over 100 years!
The big issue here is the sheer number of new agents that they are planning to hire, not that they have LE capabilities.
I don't like it, but for the time being, that's the way it is.
Posted by @Desertscout1 at 10:22