One of my final posts before I left FB.
This was posted yesterday, 30 January 2021, by the daughter of some friends of ours. I know these good people. I can literally see their house out my kitchen  window. Since I can see lots of houses out my kitchen window and I know most of the people in them, I won't be identifying these people when I say that. I don't know that they would want their names all over FB.
This means that I probably know some of the people that turned this man away. Luckily, angels were watching over and guiding this man. I am appalled and disgusted that any of my neighbors would do that! Until now, I was pretty sure that I could trust everyone around here and depend on them during hard times. Now, I'm not so sure. Could these people not have at least made a phone call for him or called 911? Could they not provide him with a blanket and a granola bar as they turned him away? I am way more than disgusted at these people. I'm going to post this far and wide and I hope it gets back to these bad Samaritans!
*********************
Nearing The Beginning Of The End!
It’s bitter cold in Vernon Arizona. Last night it was about 20 degrees at 10 pm. There’s almost a foot of snow on the ground near my parents home, and their home was quiet, silenced in a dark spread out wilderness, a typical night. A few homes scattered within the miles of the area had dim lights shining at that hour.
My mother was sitting on her bed when she just happened to look up and seen a man in the window pass by. Shocked she hollered for my Father and said “Xxxxx, there’s a man outside the door”. My father stepped out into the cold where an older man nearing his seventies was standing in their carport. My father asked “Can I help you?” The man said “Where Am I?” My father said you’re in Vernon Arizona, what's going on? The man was half frozen, shivering, with frost all over his face and looking for a place to just lay down.
He was very tired and delirious with no bearing of his location. My father asked him what happened, are you lost, where’s your home, where’s your family? The man asked if my father had a phone charger and my father handed him his cell phone and said no, but you can use my phone. The man was extremely Humble, and thankful and thanked him as he stood in the freezing cold trying to remember numbers. The man told how he had been up on the mountain looking for wood and had gotten stuck and had spent hours trying to dig out, when he decided to walk out for help. While using his phone for GPS and directions his phone went dead after walking a great distance. He told how he knocked on a few Doors, Our Neighbor’s Doors and was told to leave, that he was not welcome and to leave their property.
It was very clear that he was in desperate need of warmth and help, completely at the point of laying down somewhere, which is a normal human reaction after being so cold and tired after so many hours.
Miracles happen everyday. Had my Mother not seen him, they could have found him dead the next morning. I cannot express the seriousness of the situation. He had knocked on several doors! His footprints were spread through acres of land.
Thank goodness, My father gathered him up and told him he was taking Him home. He started the truck, loaded him inside, and headed to Concho Valley several miles away with the man all the time thanking him and it was a humbling moment for all involved.  When they arrived at his Home in Concho Valley his wife was in the front yard overwhelmed with worry and once reunited they both thanked my Father over and Over. My father, the humble man that he is,  turned to him and said “No Sir... Thank you!”
It was clearly my fathers honor to assist this man.
Do you know who your neighbors are?
Is it Nearing the Beginning of the End?
The end of human Compassion? Of Decency and Good Will?
I cannot image the overwhelming feeling of vacancy that must have been felt as time and time again this freezing older man was told “No, we won’t help you”...
Leaving him to literally fight the elements that without a single door knock left could have ended His life. But he didn't knock, he had given up at that point and was headed for any kind of shelter to lay down very diluted and let down.
Are we such bitter souls that making a call to the Sheriff or providing any kind of compassion has become unreasonable? I am stricken with amazement at the footprints found leading him to my family’s Home in Vernon. To think that a human being was left to die in the cold for no reason by so many. It opens your eyes!
To This I say... WE ARE NEARING THE BEGINNING OF THE END!
I am eternally thankful for the way us kids were raised! That we were taught to love one another and to stretch out our hands to those in need. I'm thankful for the lessons that are still being taught to us by actions and not just words.
***************** 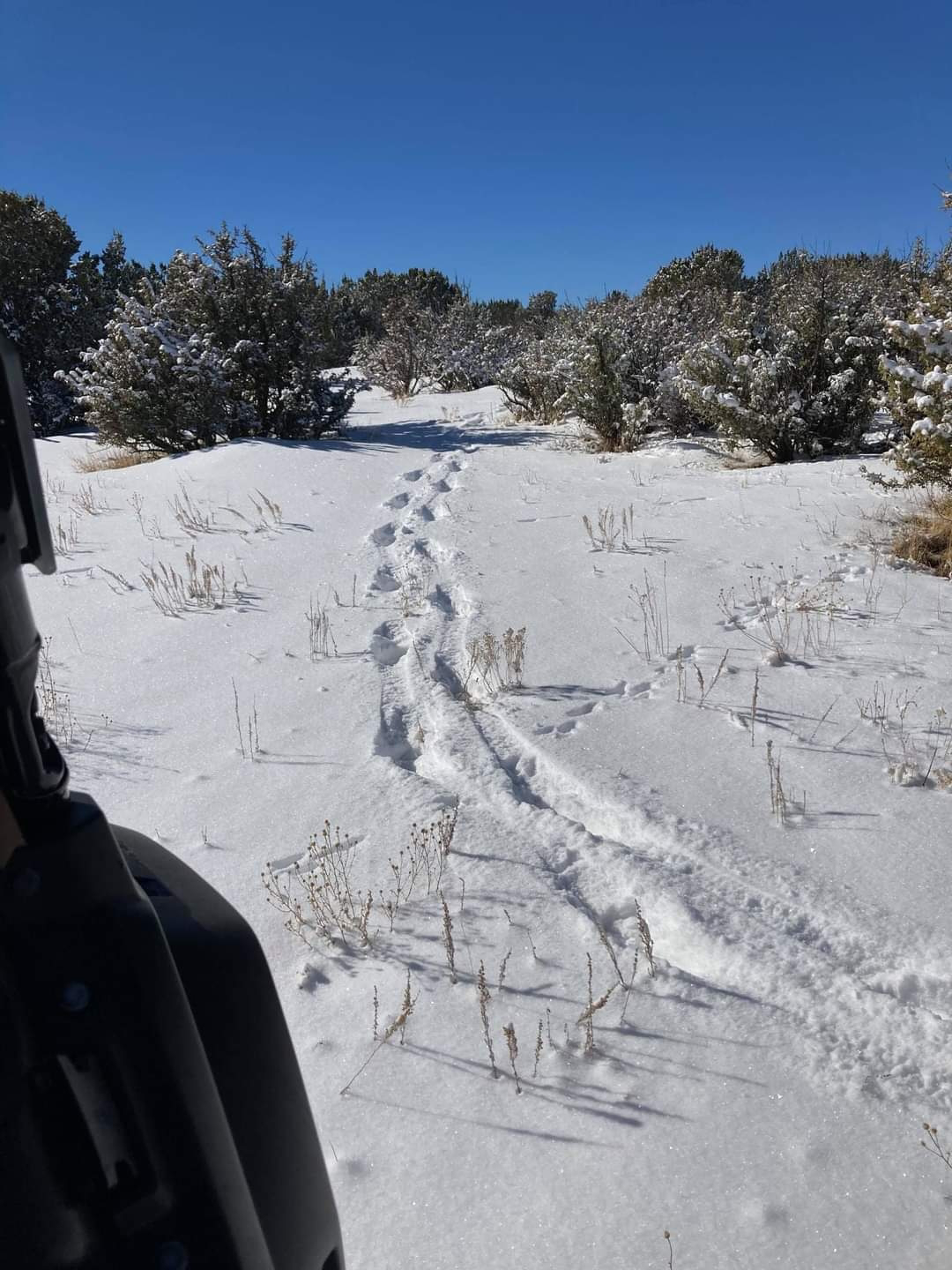 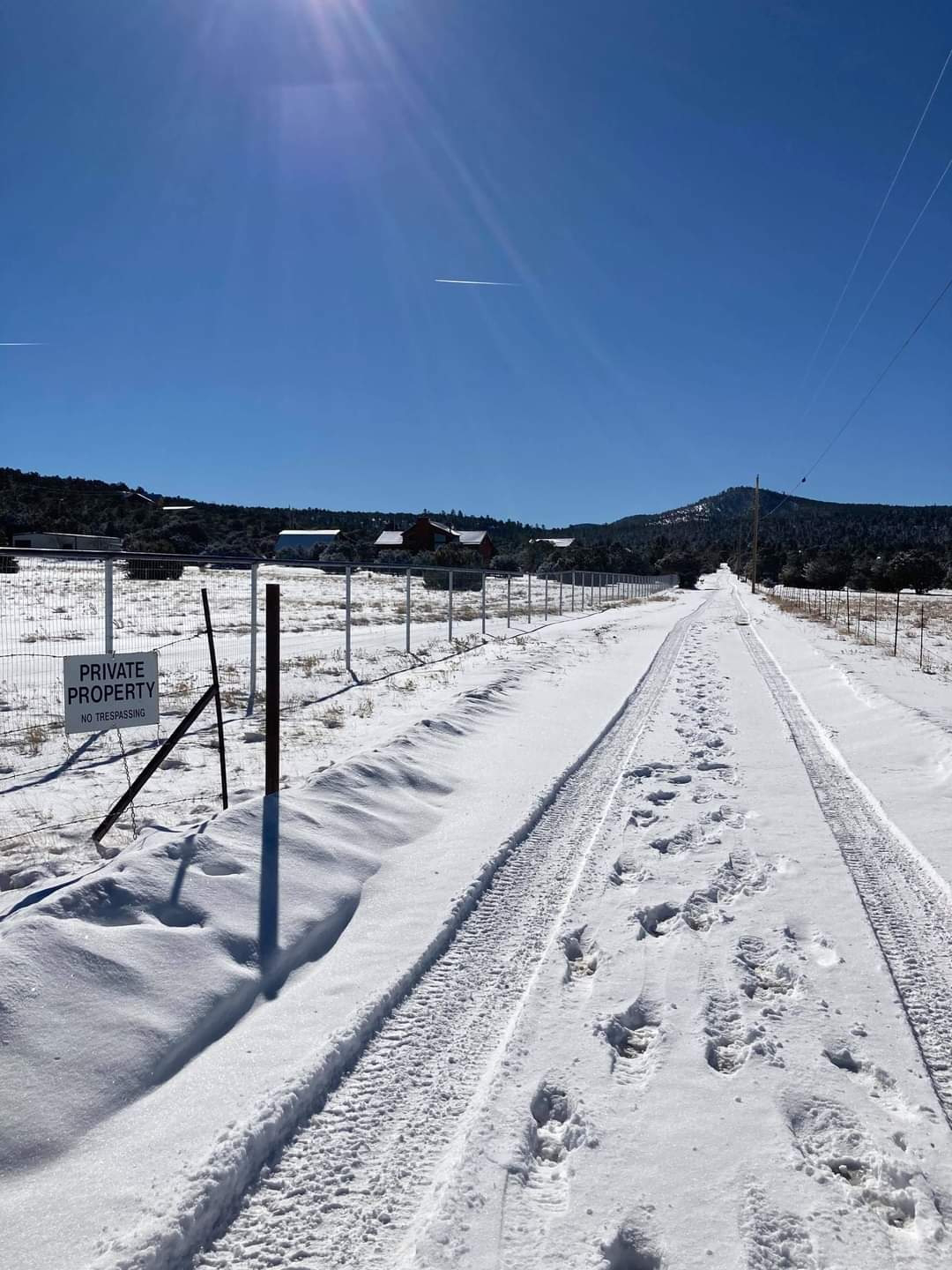 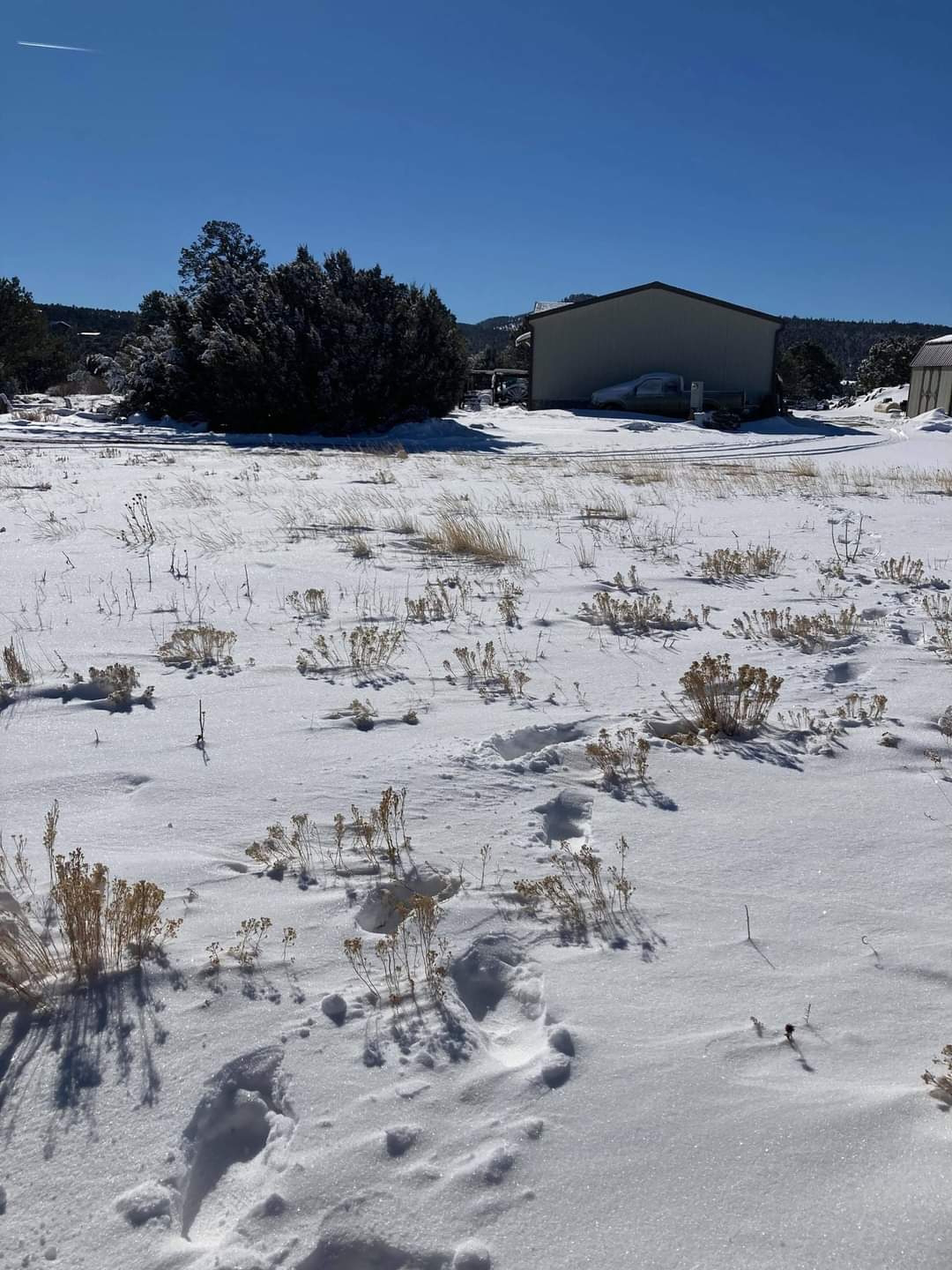 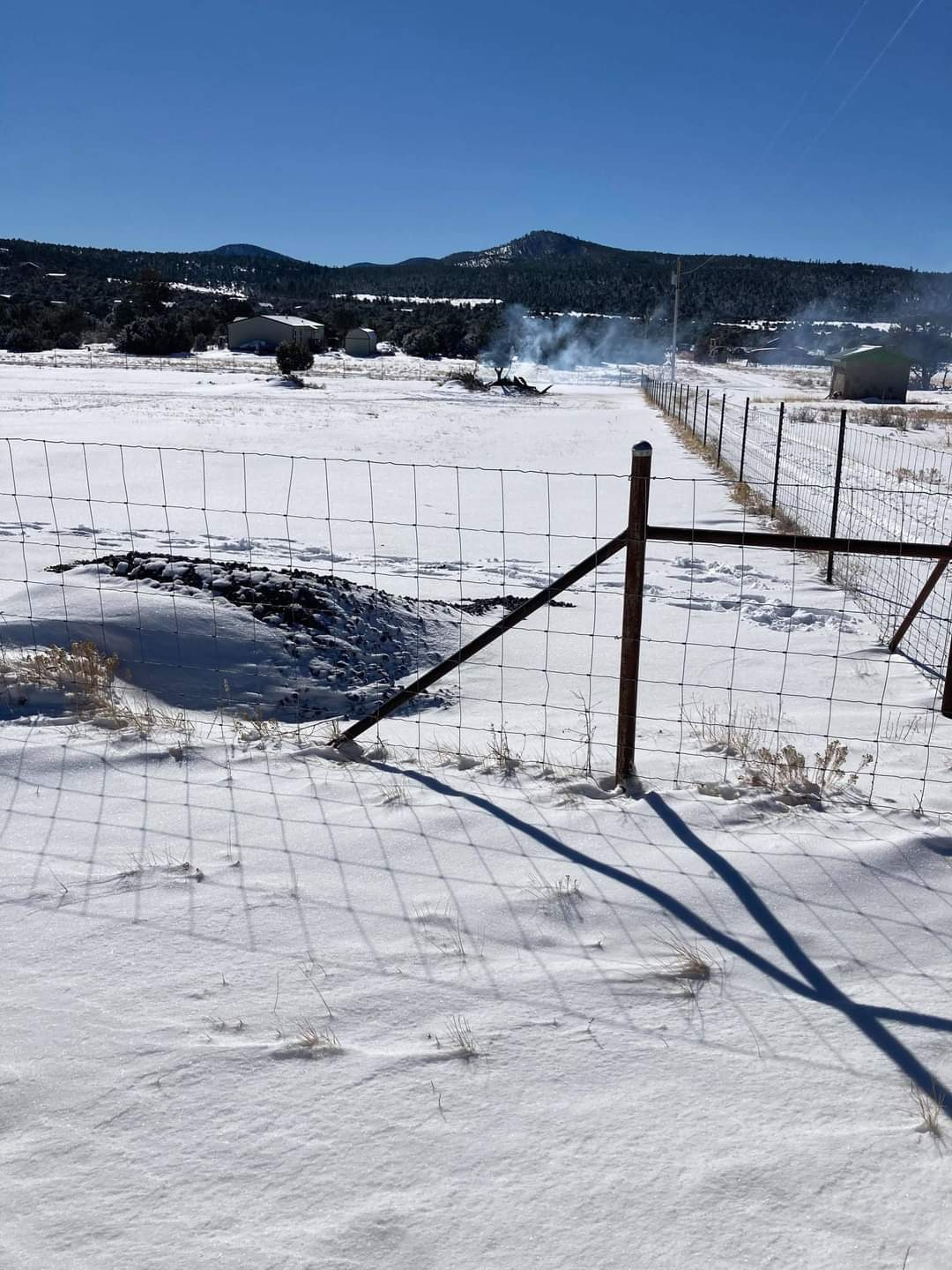 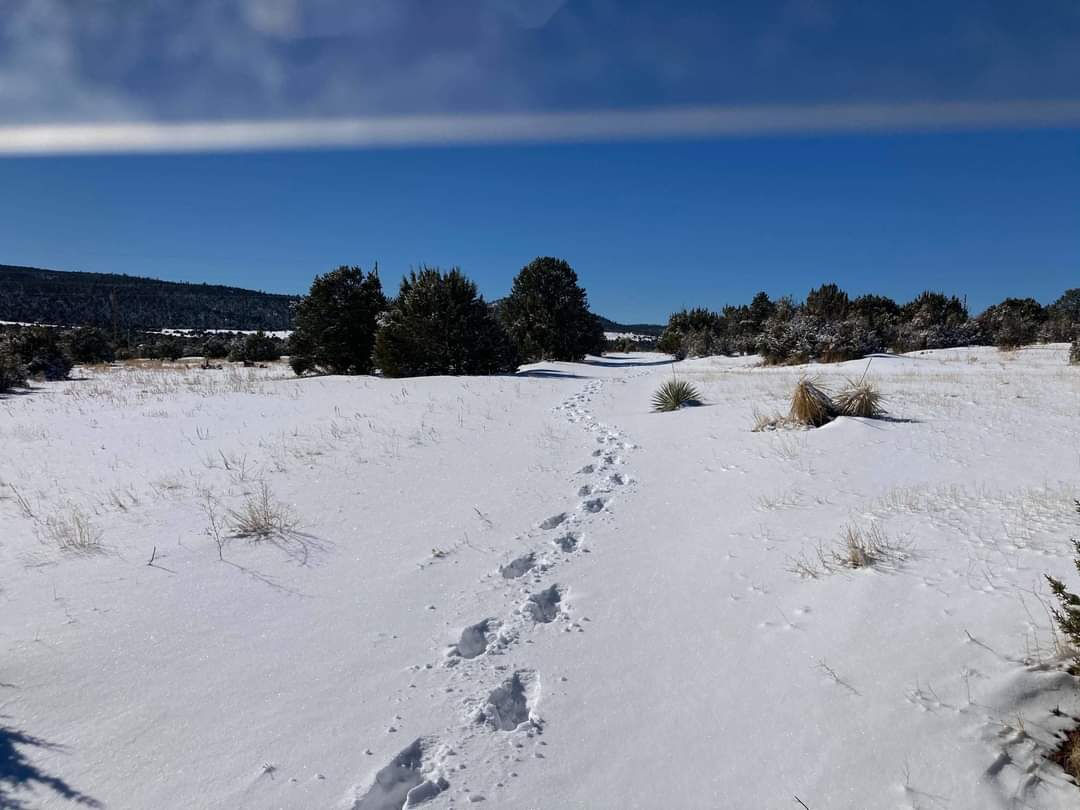 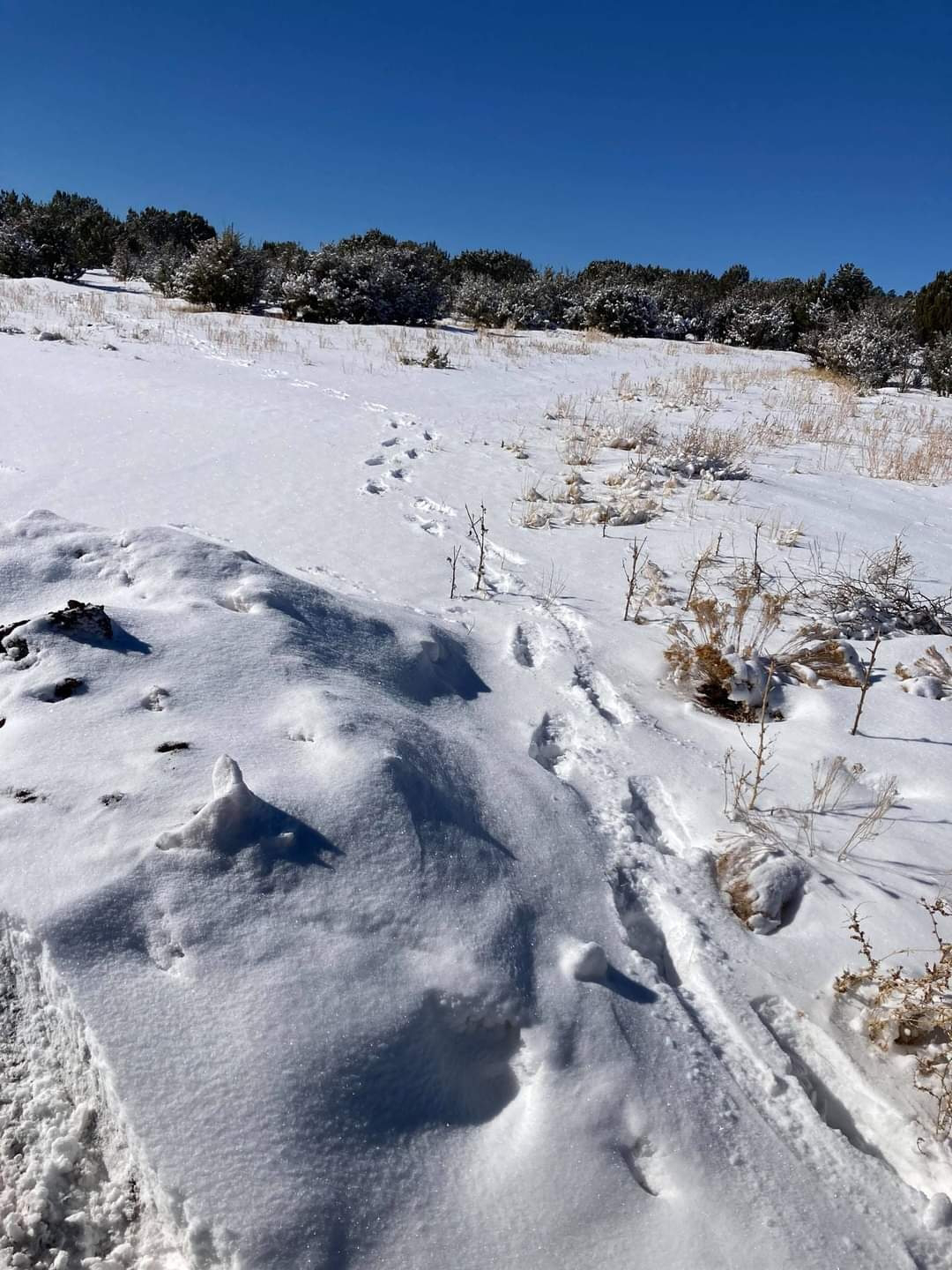